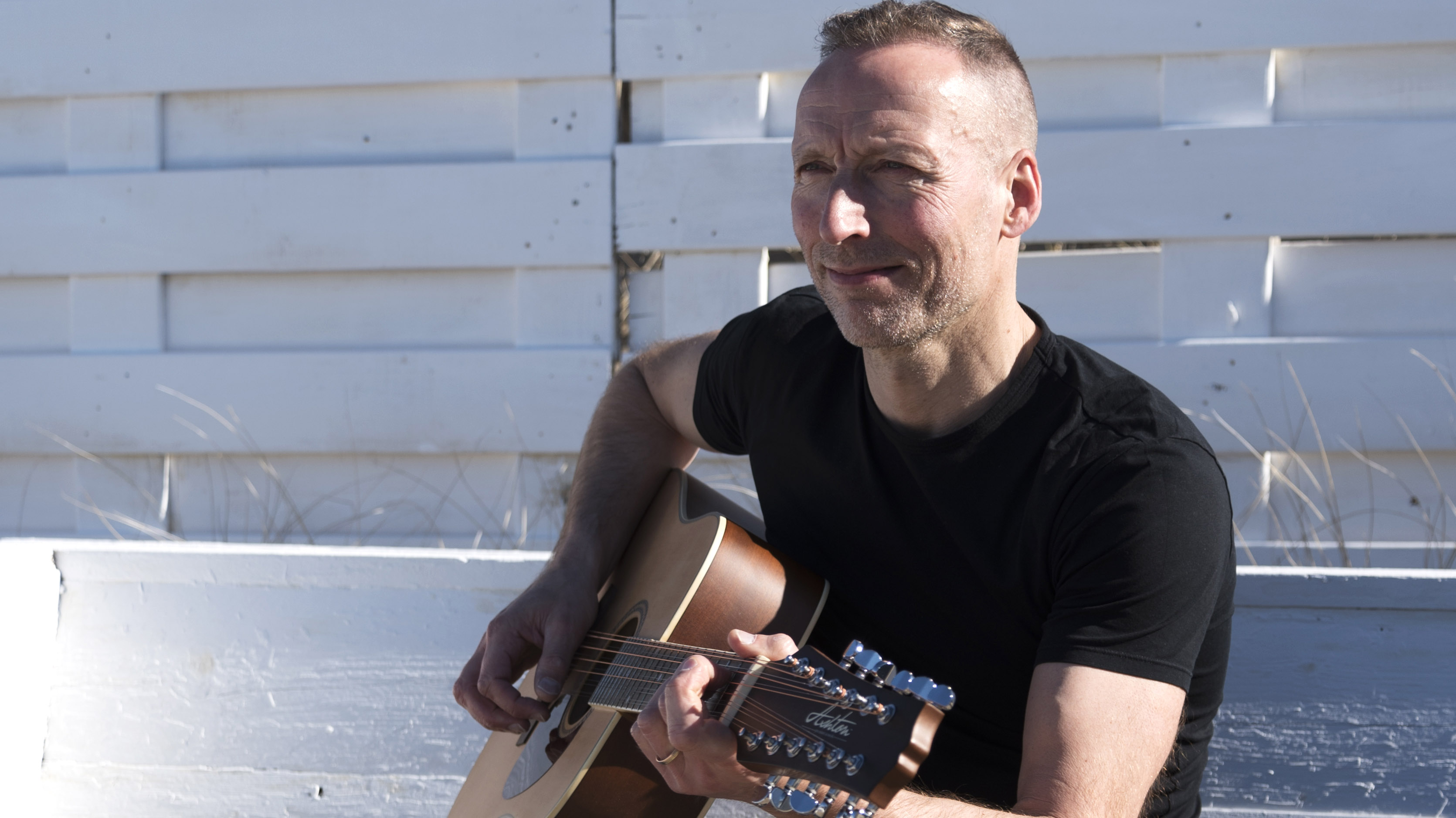 Music was my passion from my early days onwards. I was quite a freak in terms of listening to ‘good old radio’ music stations, and I still do. My musical taste is very broad, from dance to rock, I can handle it all easily and enjoy it. However, deep down there was and still is a style of music that is really me, that really bowls me over, so to speak. And that musical style is americana, rock, light folk. It is the musical style that reflects freedom, open and wide skies, authenticity, not too much of technical fixing and tricks, music that is simple in nature and pure in performance.

I must have started ‘composing’ music very young; as a boy I made up songs in my head. However, I was too shy to share them with the outside world, and I just did not know how to get them out of my head and turn them into songs that would start to exist.

Despite my deep love for music, guitar-playing and singing, I did not live my dream since I had learned that earning a living with music is uncertain and most musicians find it quite hard to get by. Only the best can make it, and I did not think I was up to that level. So I ended up as a professor in International Business at universities and business schools. Great fun and another passion of mine, so I have nothing to complain about.

As I got older and wiser, creating and making music became easier. First of all, life experience provides loads of inspiration for lyrics and songs. Second, ideas for new songs can be recorded instantly on a cell phone. Great recording apps allow everyone to capture the rough ideas, and share and store them.

So, finally at the age of 48, I decided to produce my first album with a selection of five tracks and a demo-bonus track. I have no idea why I chose these five out of the collection of my ideas. Perhaps I am still too hesitant to test the water with other ones.

But there it was, my first ‘baby’, my first set of tracks recorded in a way that I think is worth sharing. But as I promised myself, it will not be the last, so the second album Urban Cowboy is out now, with four studio-recorded tracks in both the full-band version and three of them in the acoustic version as well.