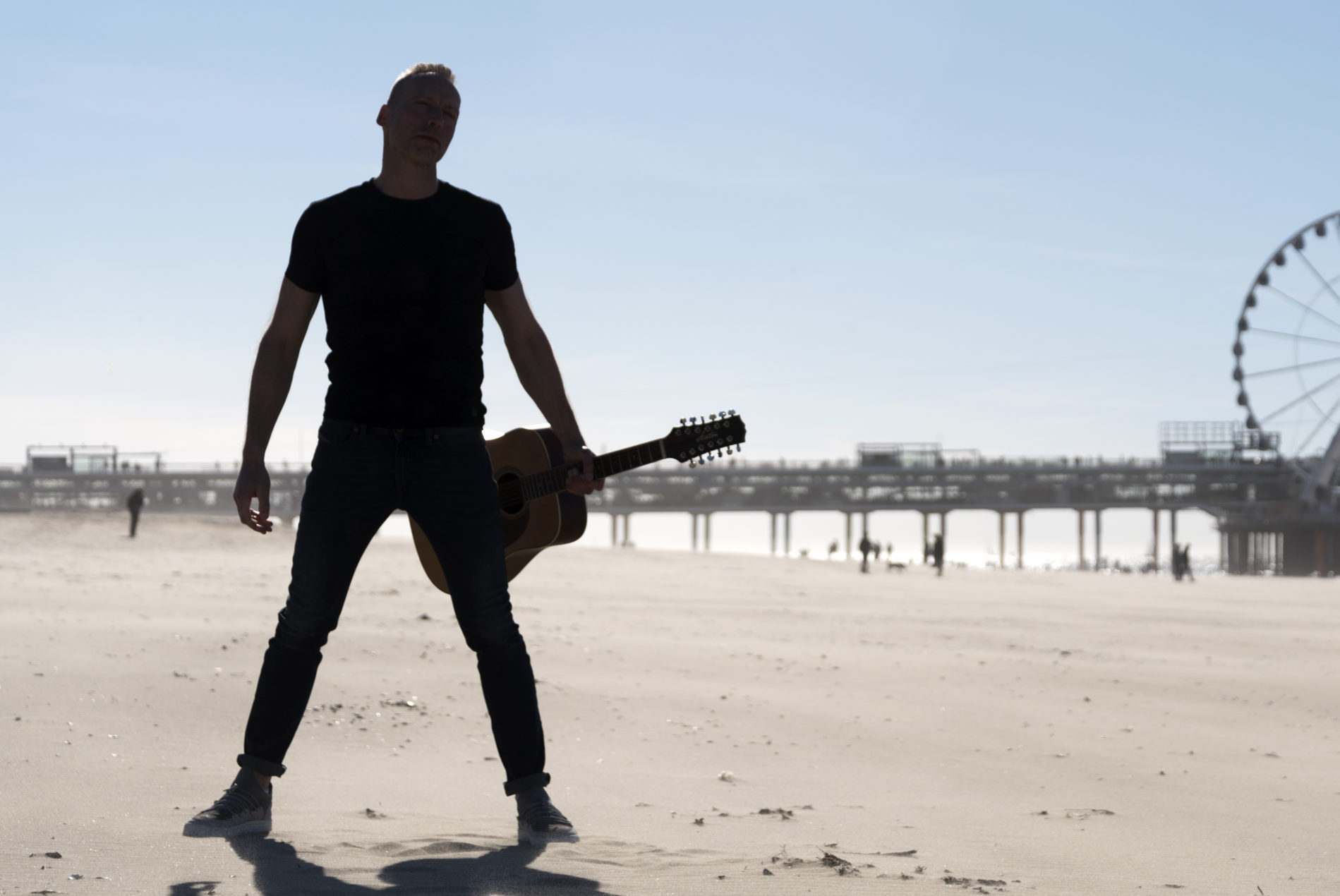 “Baby, don’t you hide away”

This track was created in early 2016 when I recalled a stage in my life when my wife was so desperate to leave our farmhouse because of the nasty experience and fights we had with my father about how to renovate the house. When we finally moved into our newly finished farmhouse, she sank into a depression. It quickly became clear that our life at the farmhouse where our freedom was restricted by family interference would have to end soon….A new place would have to be searched for…I tried my best to listen to her needs and wishes while doubting about whether I could ‘divorce’ myself from living in ‘freedom’ in the rural countryside of the Netherlands.

This track is my favorite since it goes straight to the core. The first draft was created in August 2016 (according to my phone audio recorder) but was turned into a finished product in October 2016 when I was sitting in my hotel room in Shanghai. I was a visiting professor for a month, and spent my free time being very productive in turning draft ideas into full tracks with lyrics. I recorded versions on my two-track phone recorder and shared them via Whatsapp with my wife, daughters, son-in-law, guitar teacher and friends.

The track is about the moment of my father’s passing… our relationship was already dead by that time, having fought battles that even ended up in a courtroom. Ridiculous – how deep can families sink…? So much time was wasted like there was nothing left to lose…

The idea for this track dates from early 2016. I was reflecting on situations in my own relationships and the tension I faced in my marriage. As the title of my album stresses, “Some truths and some lies”, the lyrics describe the middle ground between what actually happened and what could have happened. It reflects the hard work involved in a long-lasting relationship, the give and take, the forgiving and forgetting, and the working on a future together rather than giving up and going separate ways. “So please give me your hand”, as the lyrics of this track end with. Thank you, Tanya!

This track was the last one I wrote before starting the actual recording sessions. It emerged from a quite usual situation where I pick up my guitar and just try playing something that pops into my head. I started to play the two chords, E minor and C, and sang the word ‘Dangerous’ and then heard the catchy combination, ‘Dangerous’ – E minor, C, and there it was, the basic idea. The chorus was there and I just started to formulate the first verse. It felt immediately like something worthwhile, so I took my phone device and recorded the basic idea. I always feel relaxed once I have done that, since the idea is securely saved.

During my stay in Shanghai in October 2016, I listened to the recorded idea and forced myself to finish it as a full song with lyrics, chorus, verses and a bridge. The lyrics refer to what I experienced after I left my hometown in the rural part of the Netherlands and moved with Tanya, Yulia and Elena to an urban environment, from the farmhouse to a city centre apartment. It seemed like a move from freedom and spacious open fields and quiet to a locked up, crowded and noisy environment. However, I experienced it as the total opposite. I felt free to do what I liked, with no one observing me constantly, no uninvited judgements, open space and people always around who were willing to help if needed, but not interfering otherwise. It took me some time to get over the feeling that I had abandoned my parents. But the aggressive situation with my father left me no other option than to leave and choose for myself and for us, Tanya, Yulia and Elena. They deserved a home that they could feel was completely theirs and where they could feel safe and protected. After a while I started to experience ‘the freedom that I found’: ‘Dangerous – but I found my freedom on the run’. For all those people who need to flee in order to live the life they want.

I was sitting on the couch at home late in 2016 in a reflective mood, recalling a time in my relationship when I thought that being on my own would be better than staying together. I felt that a relationship limited me in my career and personal development, blocked my creativity and the lifestyle that I wanted. But I was wrong, as I concluded later. I am not much of a talker, I tend to keep things bottled up inside until I explode, figuratively speaking. However, putting things on the table and exploring the heart of the matter helped me to conclude that I had married the best woman in the world. The track “Would you need my tears” is about reflecting on how much I was willing to fight for the woman I married if she said that she wanted to leave me. “Would I beg you to stay with me? Would you need to see my tears?”

[Demo-bonus track] “Don’t give up the fight”

This track was created sometime in 2010, while bicycling in the morning from home to my university campus. As often happens, I just start working on a track from scratch in my head. In most cases I forget these creations if I do not keep on recalling them during the day. With this one it was different, since it was just a simple catchy tune that I thought of as more suitable for a juicy, fake-rock boy band or something. But since it was so catchy, it kept going through my mind. And some basic piece of nonsense lyrics came with it.

When I started recording the tracks for my debut album in January 2016, I did not intend to include this one, because it sounded so simple and catchy, not very unique and authentic.

But when the recording was already getting close to the end in March 2017, I was playing bits and pieces on my guitar in our living room at home when Tanya heard me singing ‘Don’t give up the fight’ with some still unfinished lyrics. She asked me, “Whose song is this?” I said, “It’s one of my own creations.” She said, “Oh really, wow, this one perhaps is the best.” I was a bit shocked and thought, “I will have to record this one as well and include it in the album.” So I did, although in a demo version, pure, clean and simple. I consider it like a teaser for my next album. To finish the lyrics of this track was the hardest task of all, but perhaps they are the best ones! Simple but honest…